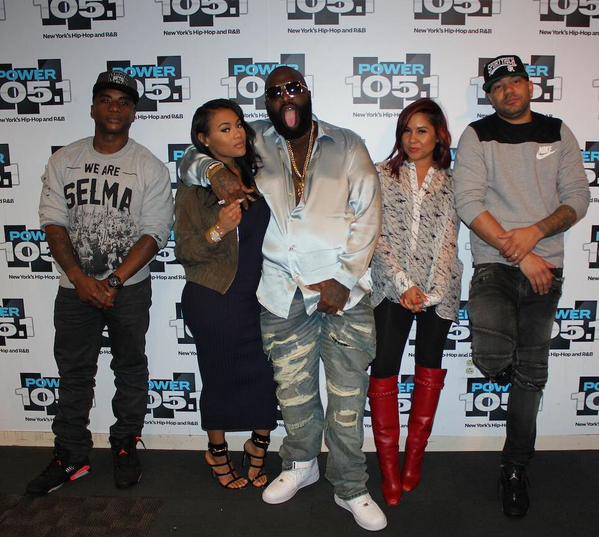 More Rozay on the way.

After dropping off his Black Dollar mixtape earlier this year, one thing came to mind, “Why didn’t he make this an album?”. Well today Rick Ross made his way up to the Breakfast Club to announce that he has a new LP on the way titled Black Market. He also gives us some details on his engagement, what’s going on with his legal situation and more. Watch the interview below.

Rozay also released a new single today off of the upcoming Black Market album featuring Chris Brown titled “Sorry”, which you can check out below.

Gone Wallace Doubles Back With “LISA2”