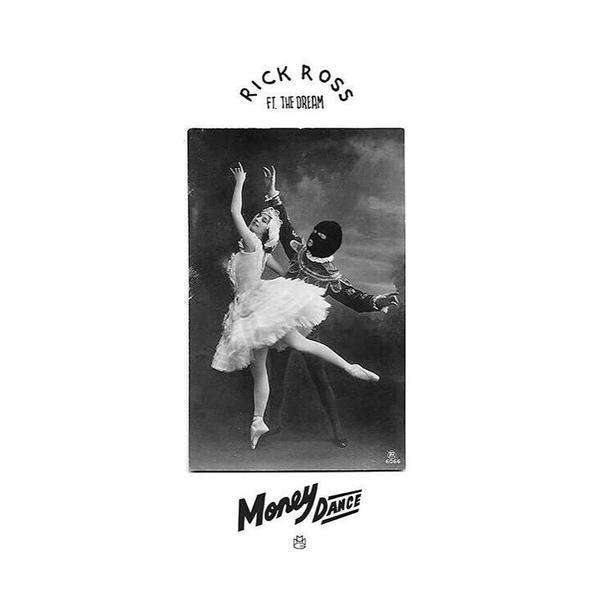 After announcing he would drop a new album a couple of days ago, followed by releasing the J.U.S.T.I.C.E. League & 8 Bars-produced “Foreclosures“, the “Biggest Boss You Ever Seen Thus Far” (yeah I went way back just then) doubles back with the Jake One-produced “Money Dance”. With The-Dream holding down the hook, its safe to say Rozay has returned back to his old ways and I for one am all in.

Stream the single below.