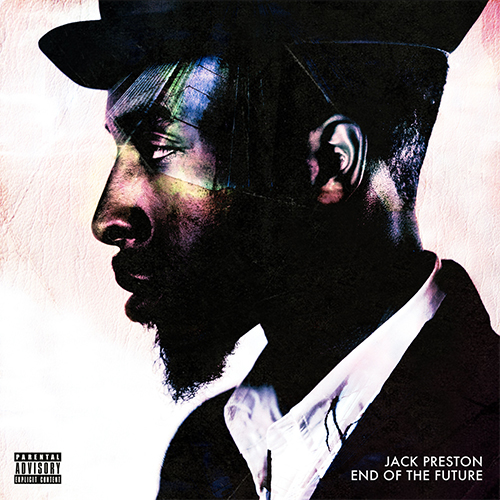 Off his End Of The Future LP, out now.

Last week I had the pleasure of meeting up with Jack Pres for a great conversation on hip-hop and man its the one time where I wished I pressed record. Instead we keep things purely organic and off record with hopes of continuing our convo at a later time.

After a couple (more like 7 or 8) of listens, I’m going on record by saying that Jack Preston put together one of the most cohesive projects this year with his End Of The Future LP. I’m sure it will land somewhere on our end of the year list, but before I get too far ahead of myself, know that the Atlanta-based emcee just released a new visual for “Future’s End/Future’s Beginning”.

The Vek Neal-directed clip gives us a realistic view of different outcomes of life and shows us the damage that social media and technology does to the family and relationships. Watch the visual up top and be sure to head here to download Jack Pres latest work.