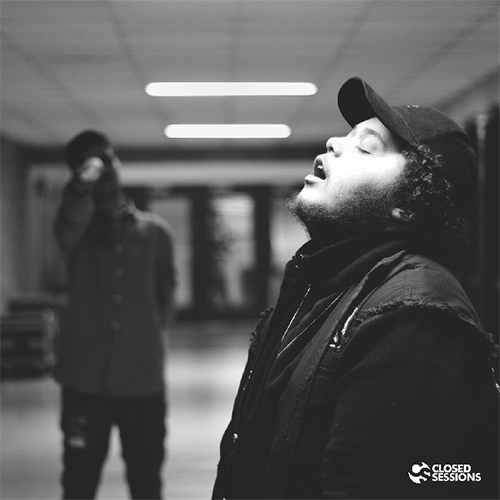 I first found out about Alex Wiley a couple of years ago during the early days of RubyHornet. Since then, I followed the Chicago native and the sound that he’s shaped to call his own.

Fast forward two years and now the Closed Sessions emcee is prepping his debut LP, Synthia. Set for a September release, the project will follow up Wiley’s latest release, Village Party and is backed by the first single “Feast”, produced by YOG$.