Watch No Suh Foster’s “Death Of The Black Sheep” Video 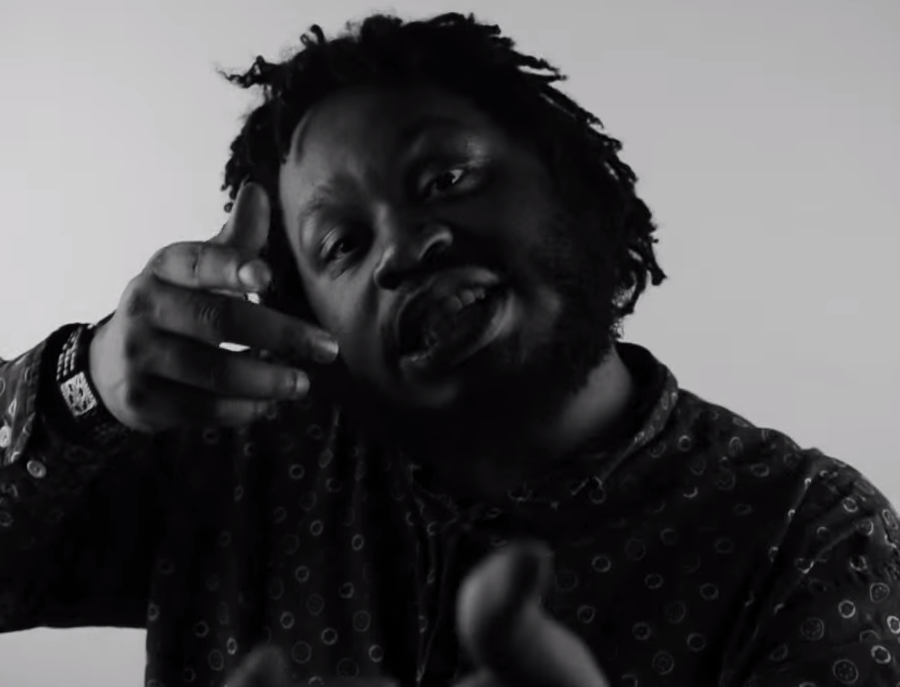 Back in March we posted a mammoth of a record in “Manchild In The Promised Land” from Alabama’s own No Suh Foster. Just when we thought we had enough No Suh connected with producer Neuromansah once more as the two vision’s were brought to life in this ill J. Millz-directed visual for “Death Of The Black Sheep”.

The video premiered over at DJBooth.Net and word is No Suh has a project on the way entitled X The Street From The Church, scheduled for release on June 4th.

Str8OutDaDen Podcast: How To Survive Without Signing A 360 Deal w/ Tony Millions