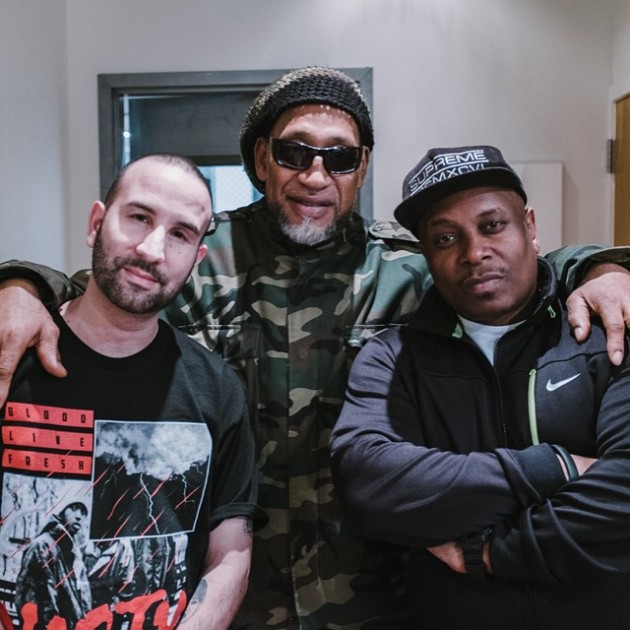 When it comes to this thing called hip-hop, there is no other place to go to than the source. Now I know a good percentage of you guys are young and don’t know exactly who this guy is and truth is I had to do my research about 10 years ago. That name is Kool Herc. He is known as the father of hip-hop and for the latest episode of the Combat Jack Show we got everything that you could think of.

Kool Herc talks documenting the birth of Hip Hop, how he ran the game throughout the 1970’s, Coke La Rock as the first rap emcee, his battle with drugs and almost dying for the culture. Definitely a dope convo. Salute to Combat Jack and Premium Pete for this.