Is This Kendrick Lamar's 'To Pimp A Butterfly' Tracklist?
NewsTracklist 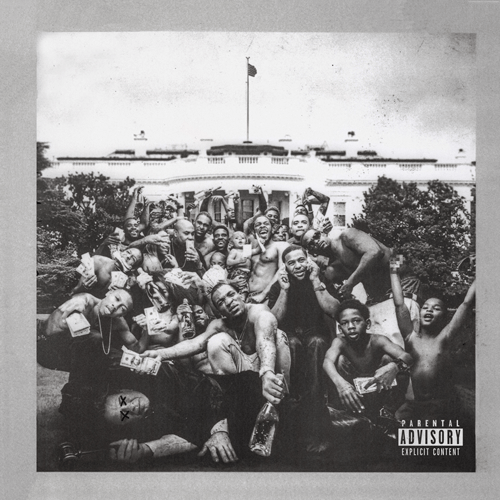 Since announcing that his sophomore major album, To Pimp A Butterfly would be released on March 23rd, Kendrick Lamar has quietly been a media frenzy. Now that we know the title of the album and the artwork, we may or may not have the official ‘To Pimp A Butterfly’ tracklist. Now it has not been confirmed 100%, but the good folks over at DJBooth.net reported it and are currently talking with a TDE rep to see if this is indeed truth.

We can speculate for now, but if this is indeed the tracklisting, then we can expect a true solo album from King Kendrick. No features here, but hey we don’t have producers either. We will continue to watch the situation closely and report as soon as we have something solid. In the meantime let us know what you think and if you haven’t already, head here to pre-order on iTunes.

UPDATE: Here’s the official track list with features…now if we can get those production credits.