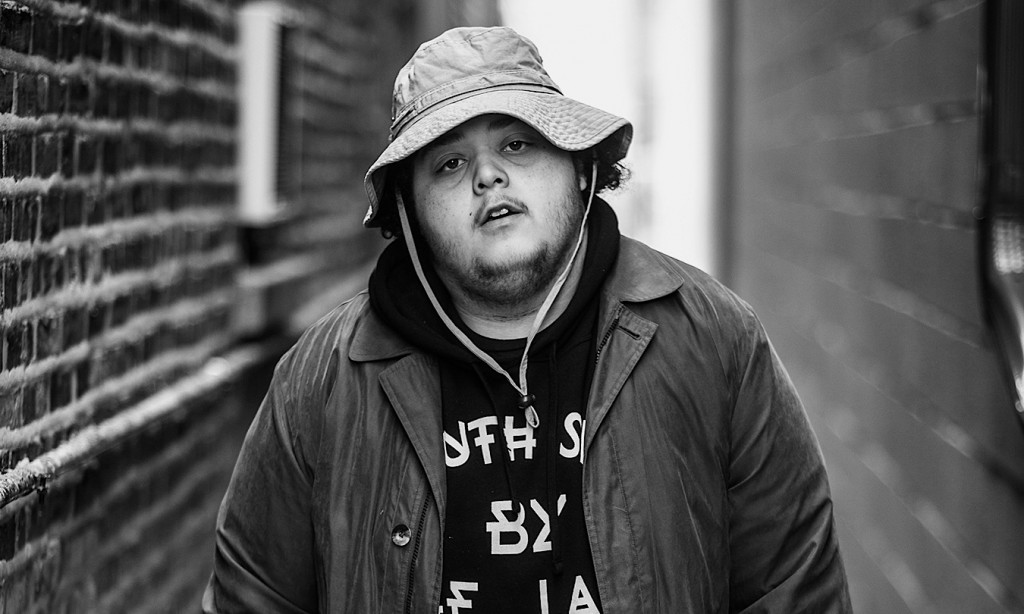 We’ve been following this week’s Sunday Spotlight artist for quite some time now. He first caught our attention a couple of years ago when we spotted him on RubyHornet, back before they switched their focus to film and photography. Since then he has continued to separate himself away from the pack of his fellow Chicago emcees.

Lazies meet Alex Wiley. The Chicago spitter released his Village Party album back in June and word is he is in the lab working on a follow up entitled Silent Party. Keeping close to his Club Wiley moniker, its safe to say we will have another dope project to ride to in whip. Wiley has what I like to call an unorthodox flow, that catches your attention immediately, as he spits over instrumentals catered to his palette. What’s even more entertaining about the Closed Session member is his personality. The dude is funny and easy going, all of what makes him into the unique next door neighbor, friend and buddy you always wanted.

Take the time to get familiar with his work and more below before its too late.