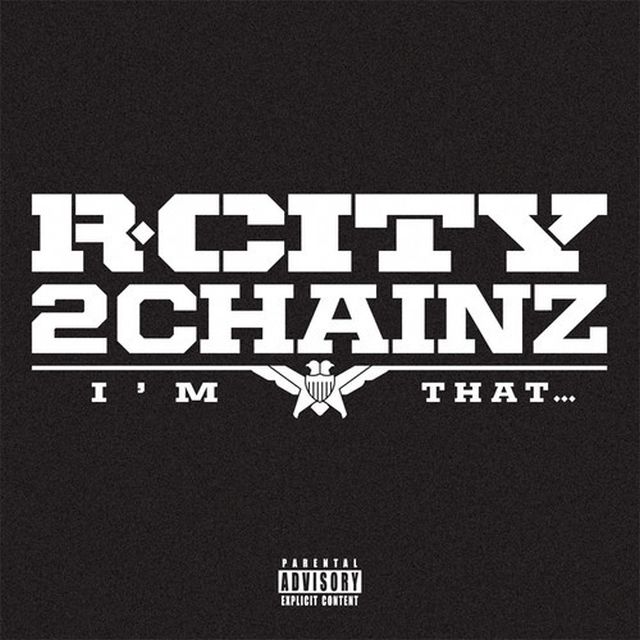 For a while now we have been waiting on Rock City formerly known as Planet VI, now known again as Rock City, to drop something new. Today we get what we all have been waiting for. The Virgin Islands brothers Theron and Timothy are back with an official single featuring 2 Chainz. We don’t know exactly when, but its safe to say an album is on the way…officially…help say it with me…PTFAO!

Head down bottom to hear “I’m That…” and then head over to iTunes to purchase.

Lonny X: U (Prod. by SteffenYoshiki)