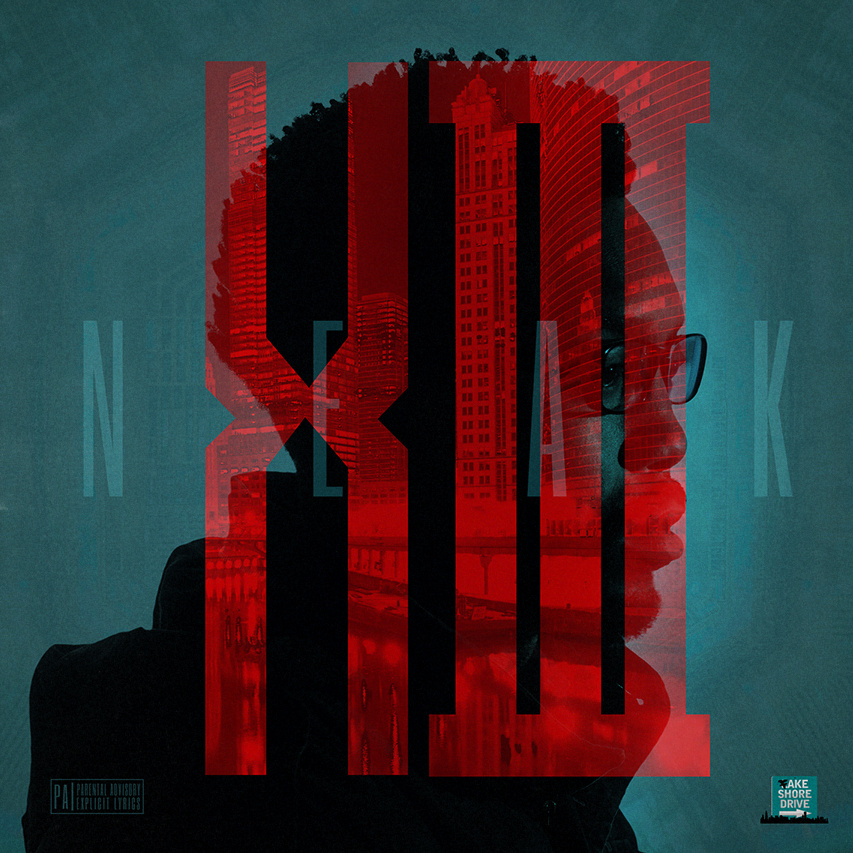 Chicago emcee Neak releases his latest project XIII. The 17 track album is Neak’s fifth project and serves as the prelude to his Paura/Amore, which will be released in the spring of 2014. XIII features verses from Psalm One, Rashid Hadee, Slot-A, Sincerely Yours, Daryn Alexus, Wes Restless, F.A.B.L.E. and production from Slot-A, Rashid Hadee, The Renegades, J-Rell, Mulatto Patriot, Wes P, Mischief, and Jon Content.