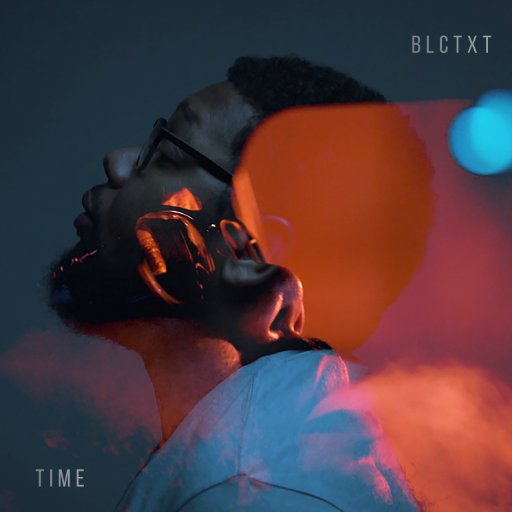 There’s a benefit of being a student of this game of hip-hop. Add that to being a true wordsmith and it makes for a great combination that we call blctxt.

For those of you familiar with the name, you might say “where in the hell has this guy been?”. The truth is “this guy” has been working on a new craft of photography, but like Pookie in New Jack City, the music kept calling him.

After a couple of years off he returns with a new single and visual for “Time”. First off the irony in that single title is beautiful. The Cheeze Beatz-laced production places you in a zone of rolling up the tightest j while riding down Peachtree in a drop top something right around 2am in the fall of 2004.

blctxt tells Da Den via email that “Time is a song about my daily struggle with making more out of every moment. Reality binds us with the concept of time but in our minds, time is almost nonexistent.”

Watch the B. Chil-directed visual below.

The No Buffer Podcast Episode 021: Does Money Matter In Relationships?