you can thank OLIN 0 comments 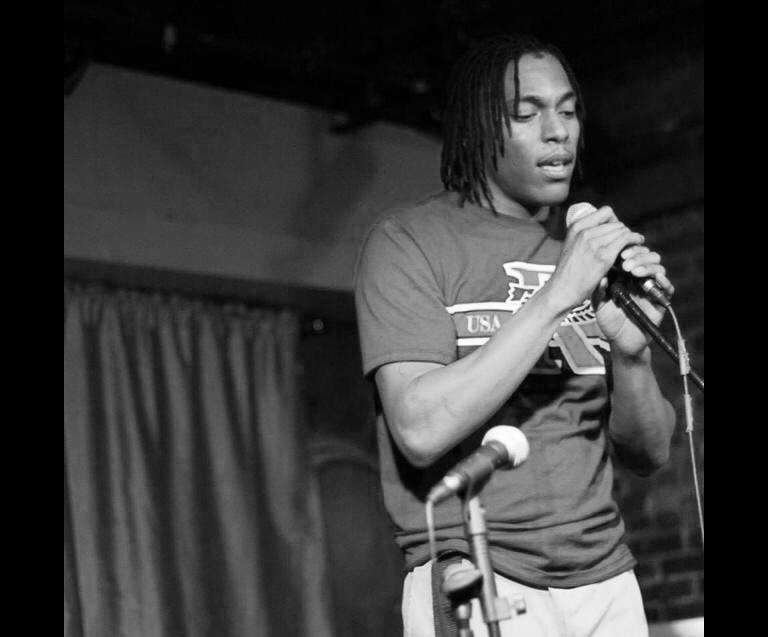 Rello has always had lyrical ability but only really started pursuing his rap career about 3 years ago with his debut release “Young Black King.” Since then he has been consistently releasing projects seemingly back to back. One thing you can say for sure is that Rello The God is not short on content and has an almost unlimited amount of rhymes and flows to deliver for years to come.

Originally from Baltimore, MD, Rello migrated to GA in the late 90s so you can definitely  hear that southern drawl influenced in his style. Some of his influences include Andre 3000, Lauryn Hill, J.Cole and Kanye west to name a few. With a combination of slick wordplay, impeccable cadence and a biting sense of humor, Rello has just about everything you need to be a dope emcee.

Rello The God recently teamed up with indie label Audible Hustle and will be going on a mini tour to spread the  “We Ar Gods” message to wider audience outside of GA.

As always we decided to pull together Rello The God’s entire catalog for your enjoyment below.

Here’s A Quick Message From No Suh Foster…’IJusWannaRap’ Vol. 1