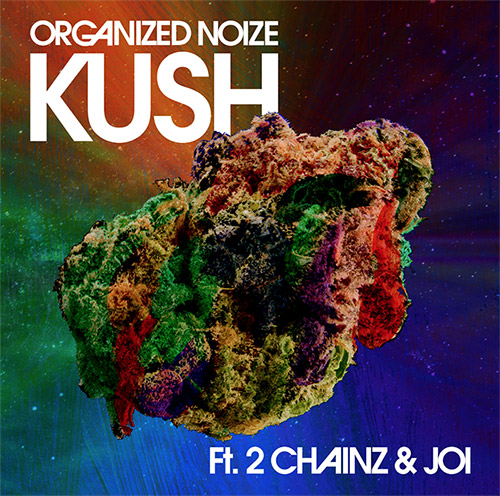 The start of your weekend just got better.

Organized Noize is hands down some of the best producers to ever step in the world of hip-hop. Last year when the collective responsible for the careers of Outkast & Goodie Mob dropped their The Art of Organized Noize documentary on Netflix, word quickly spread that a new project was in the works.

Today we get the official announcement as Rico, Dre and Pat are set to drop a self titled EP, Organized Noize. To add the icing on the cake they release a single featuring 2 Chainz and longtime collaborator Joi (who destroys her vocals I might add) called “Kush”.

Listen to “Kush” below and be sure to pre-order Organized Noize on iTunes. 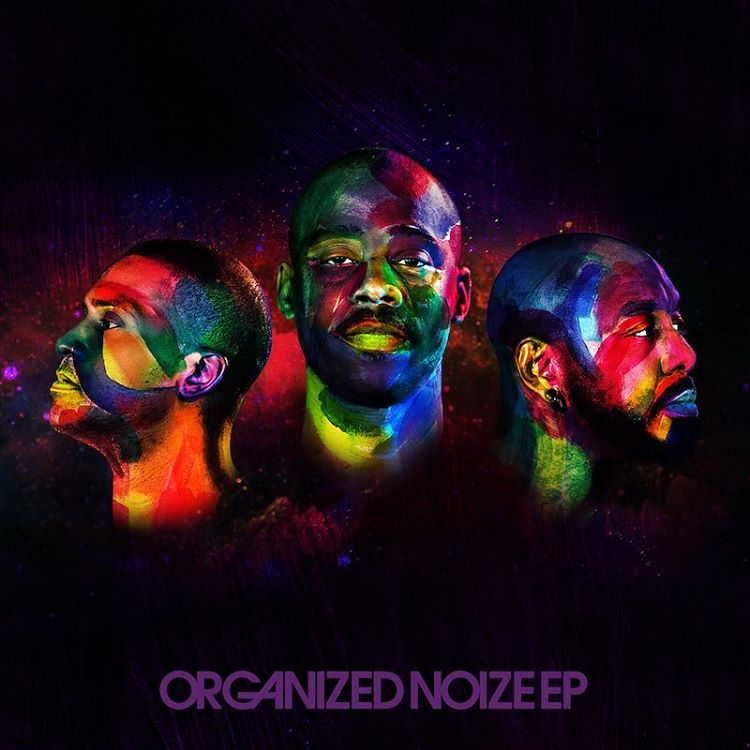 Tony Millions Looking For Another Connection For “Girl Roll Up” Video