you can thank SODD Staff 2 Comments 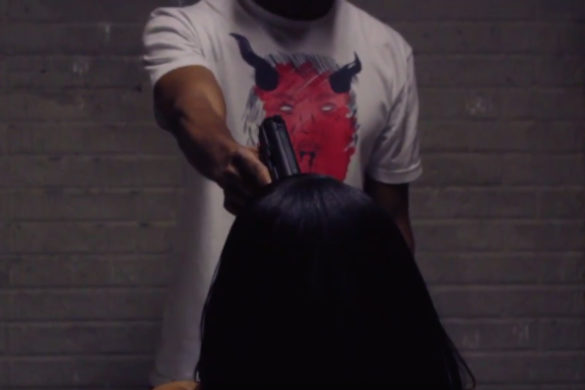 Ahead of their LP, the Atlanta emcee and producer delivers a short film.

With their Paid In AmeriKKKa LP set to arrive tomorrow, Atlanta emcee J-Coop and producer Last Name Good drop off a short film to support their album. Directed by Abib Jahleel, the movie ties a story line around three visuals from their album and heavily involves a briefcase and pistols.

See what J-Coop & Last Name Good had to say about the short film below.

Money, greed, power & temptation. All of the D’Evils paved on the road to getting Paid In AmeriKKKa. It’s quite simple to get lost in the sauce when attempting to acquire wealth in this chaotic melting pot we call home. Journey with us as we take a look at what a 6.14 inches of green paper can do to the mind of those who thirst after its necessities. It’s not a country, it’s just a business… So you better get Paid In AmeriKKKa.