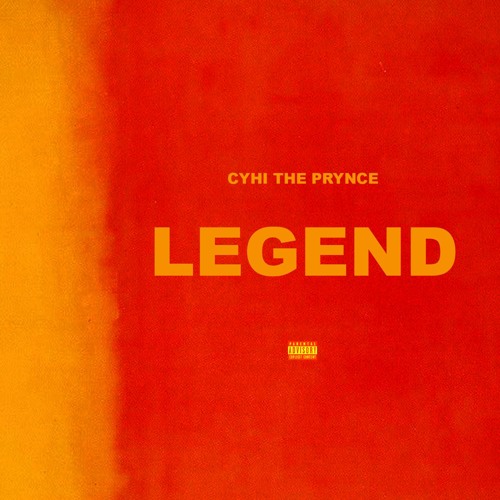 CyHi announces his new album and gives us a sample of whats to come on his new record “Legend”.

Its been quite sometime since we’ve heard from G.O.O.D Music’s own Cydel Young, the artist known as CyHi The Prynce. Late last night he announced his album was finished via Instagram and it would be releasing in the spring or summer of 2017.

The last time we received a body of work from CyHi was the sequel to his criminally slept on Black Hystori Project 2: N.A.A.C.P., but today he blesses the fans with the first song from the upcoming project, No Dope On Sunday.

Introspective Minds ‘| rare |’ Remixes Is The Best Thing You Will Hear Today!