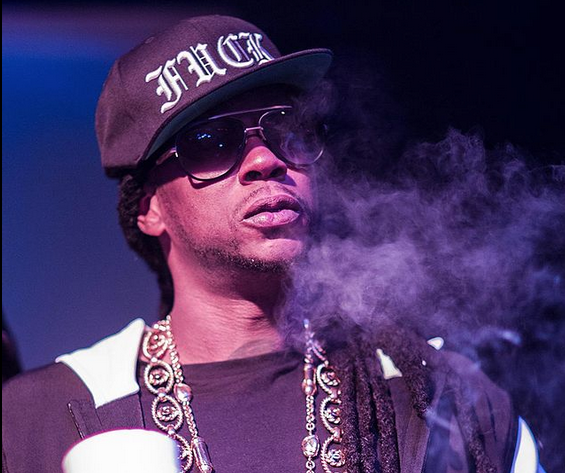 For those of us who had the luxury of knowing Tity Boi know that there is nothing better than with 2 Chainz sits down and find time to really rap. Luckily for all of us new and old fans, Statik Selektah helped brother Tauheed Epps find his pocket with “Smoke Break”.

It appears that the single may live on Statik’s new album 8, which follows up his Lucky 7 album released last year.