you can thank KeKe.Scott 0 comments 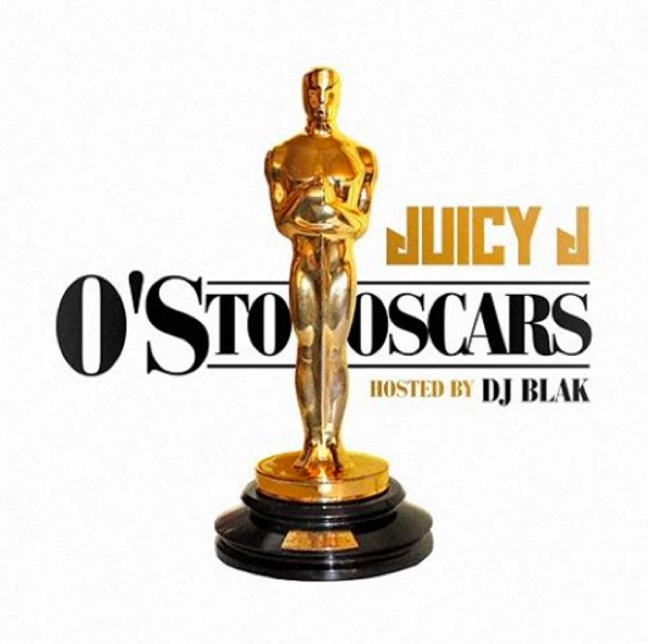 Juicy J built some incredible anticipation for the drop of O’s to Oscar (Mixtape) over the weekend and it was confirmed at noon today, the wait is finally over. O’s to Oscar references Juicy J and his Three 6 Mafia compadres Grammy win back in 06′. The 14- track mixtape is hosted by DJ Blak and features the Jean-Michel Basquiat of trap music TM88, Comedian/Rapper DC Young Fly, Logic, Three 6 Mafia’s own Project Pat, Ty Dolla $ign, Wiz Khalifa, Southside, Wondagurl, Zaytoven, Lex Luger, Sonny Digital and many other reputable artists. We recently mentioned Juicy J being apart of Ty Dolla $ign’s double remix drop for Blasé. Juicy J is just getting warmed up this season on releasing mixtapes because he stated via Instagram,

By the way me & Lex Luger will be in the studio for 2 weeks, we got something special we cooking up After #ostooscars we droppin #RBB3