A chance meeting on Facebook between emcee 60 East and producer , sparked an idea that would later become The Freeway Series. Written while 60 East was on The #DOITour this summer, the EP focuses on police brutality, gangs, love and becoming a father. 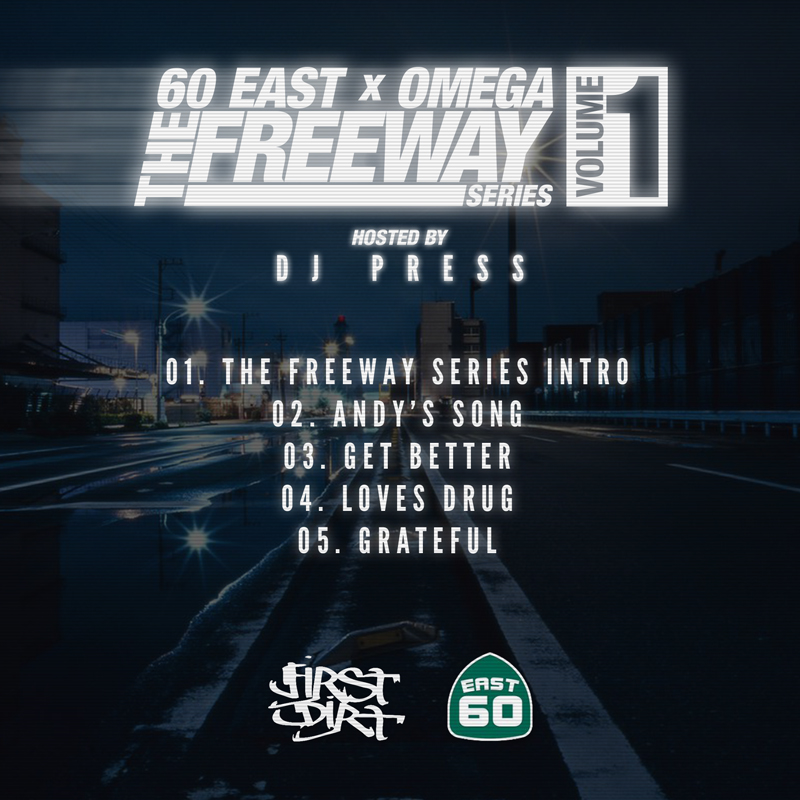