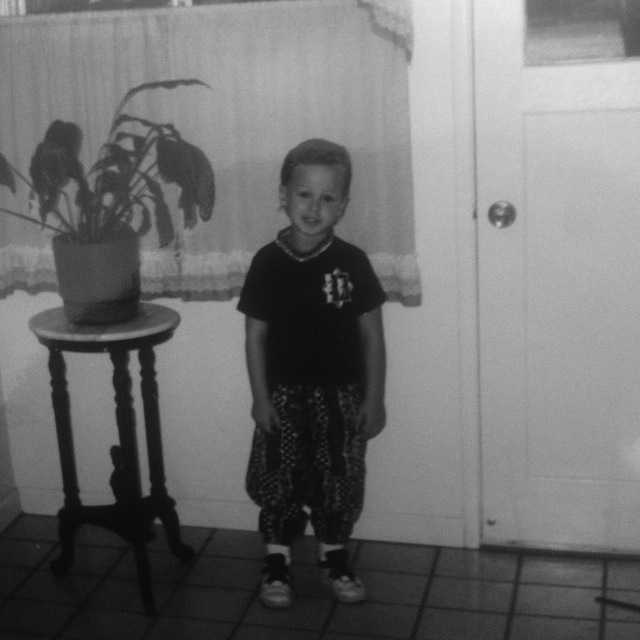 Yes we know its nearly 8pm on a Sunday and we have yet to give you a Sunday Spotlight artist. Well life happened. Either way we’re here to give you what you want and its in a major way. Lazies meet NorCal Nick.

The artist formerly known as Swerve 916 has graced Da Den pages for quite some time now. Actually since 2013. However it was the name change back in 2015 that shook things up for him. He was in a place by himself and in need a rebirth. In comes NorCal Nick.

Under his new moniker he’s done everything from experimental ballads to potent bars. If you are somewhat familiar with NorCal Nick then you know you get a work of art for every single. It’s a trend that he started some time back using beautiful women as his cover art for singles. We asked NorCal via Facebook about the meaning behind his artwork and he told us “Stephanie was like an original fan. Before she had gained any notoriety. She was like one of the first followers I had. She sent me all her stuff and asked me to use her for a cover someday and it overtime just became a thing.”

As always we dropped NorCal Nick’s entire catalog below for your enjoyment.