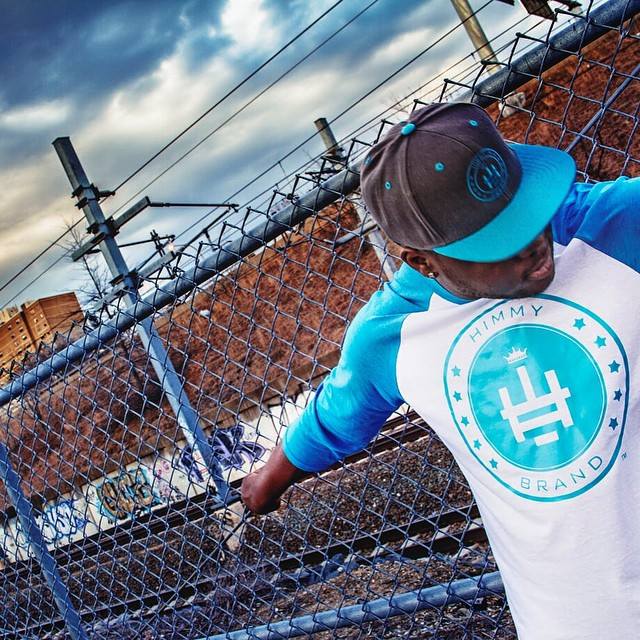 The thoughts of a king, Don Diz.

Last week we came across a visual from Don Diz that literally blew our minds. Not only was it full of content, but the music had a purpose. It was that visual for “Aliens“, that sparked a conversation with the Providence, Rhode Island native. All of which you can check out below.

Hey Don Diz how has the response been to “Aliens”?

It’s been good man, a lot of mixed reviews but for the most part people like it. I just dropped the video a couple of weeks ago and it’s doing pretty good numbers on YouTube thanks to all the websites, blogs, & supporters reposting or writing about it. I’ve also had some folks hit me to tell me they love the truth I’m spitting on that track and that the video had a powerful message to it. that’s pretty much what I wanted to get across and hope that people would understand the depth of that record.

What song of yours do you feel describes you the best and why?

On my project, I have song called “Dreamer” and on that record it describes basically my train of thought coming up in the hardships of poverty. I’ve always been a deep thinker, in some cases it worked to my advantage, in other cases my thoughts would haunt me. At the same time that song describes my ambition and my drive to be great. Even through adversity, I’ve been strong enough to bounce back and get back to goals. Dreamer is also one of my favorite tracks on this project so make sure y’all check that out when it releases Dec. 4th.

What makes Providence different from other East Coast cities?

The music that comes out of Providence is very different and unique in its own way. A lot of artist that I’ve heard or know personally have their own style but we tend to focus on the grind because no one has officially made it out the city in hip hop majorly. There’s tons of talent out there that the music industry over looks but real hip hop heads know wassup. Being a rapper from Prov, you definitely got to have lyrics, bars, swag etc.. There’s cats out here that’ll eat your food bar for bar on the battle tip or on a regular record. That’s how we separate ourselves from the pack.

What do you think the current rap scene is lacking?

Right now music itself is changing, music is always evolving every day. In hip hop, I think the thing that it lacks is originality and I say that because a lot of artists coming up are too worried about getting hot so fast by imitating whose already hot. If you focus on mastering your craft and you promote it right, people have no choice but to like you and appreciate your art. Your music is the soundtrack to your life, so if you’re not original, you’re basically telling another person’s story. Originality is key.

What do you think the old school can learn from the new school, and vice versa?

I think that the old school can learn the ins & outs & loopholes of the game and actually make more money with better deals for artist. Nowadays, artist don’t need a major deal to be successful or make money. You can be independent and be just as hot as a major label artist. I think a lot of old school rappers would have taken advantage of this had it been known or had the resources to do so via social media. As far as the new school learning from the old school, man I think a lot of them need history lessons lol. some of these artists don’t even know what the first rap record was and by who. that’s crazy lol I mean how do you enter a culture without knowing the origins? I also think the new school can learn how to be original and write lyrics. Some these rappers don’t value the art of music they just go in the booth and say whatever. I’m just sayin…

Str8OutDaDen Podcast: Why You Should Collect Emails Instead Of Sell Merch