you can thank Malachi Jones 0 comments 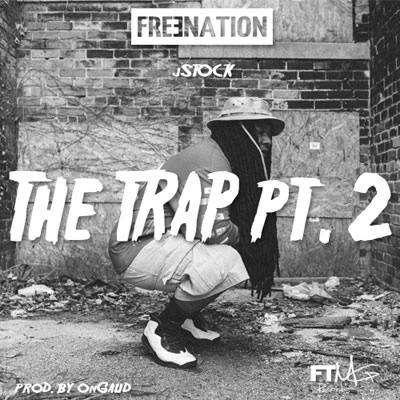 The next up from the Free Nation camp.

Anybody familiar with Mick Jenkins is familiar with the phrase “I do it for the FREE”. Until recently, not many knew what that meant: Enter J Stock. The Ohio native is a member of the Free Nation collective, and just finished a nationwide tour with Jenkins. His video for The Trap Pt. 2 (the 1st installment featured Jenkins) was shot by Detroit photographer Justin “JMillz” Milhouse.

The video features a cameo from No Suh Foster, an emcee featured on Da Den numerous times. The Trap Pt. 2 is the lead single from Stock’s forthcoming EP Propaganda. View the video below and be sure to follow him on Twitter.