Will Smith is Back On the Music Scene with “Fiesta” (Remix)

you can thank KeKe.Scott 0 comments 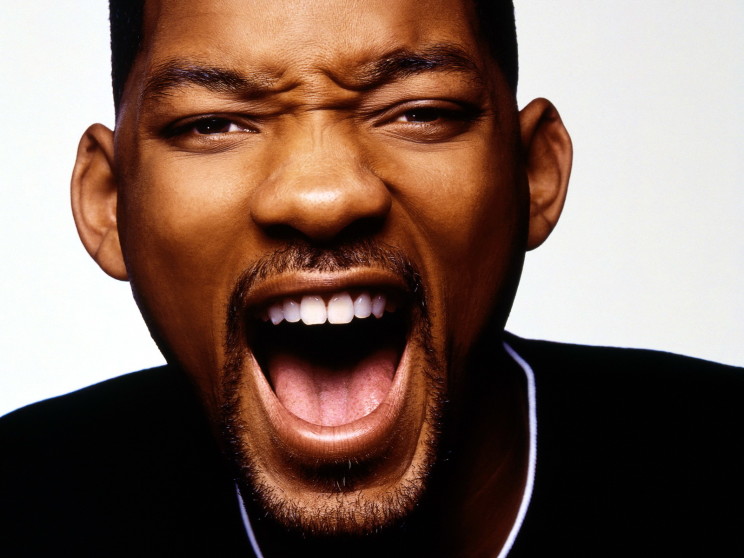 The Fresh Prince is back at it.

After more than a decade, Will Smith, arguably one of the top actors turned rappers in Hollywood put a twist on “Fiesta”, a chart climbing record by Colombian electronic group, Bomba Estéreo. According to Billboard, Smith got a chance to hear “Fiesta” as he was out hanging in Colombia. The sounds of an electro latin-hip hop fusion just made music since to Smith–it was a wrap for the collaboration with him and his team. I took a listen and it vibes, tropically. It’s an experimental sound especially when you flash back to his hit single with DJ Jazzy Jeff, “Summer Time”.

Simón Mejia (Bomba Estéreo’s founder/multi-instrumentalist) stated, “When I was told that Will Smith wanted to collaborate on a remix with Bomba, I couldn’t believe it. [As he continued] This opportunity to work with Will was beyond anything we have dreamed of. It’s not a traditional featuring — it’s just magic.”

Check out Will Smith spitting in English and now Spanish on Bomba Estéreo for ‘Fiesta’ Remix:

The Game Takes It Back To Early Days Of Compton On “Don’t Trip” Feat. Ice Cube, Dr. Dre & will.i.am