you can thank mightymillion February 17, 2019 0 comments 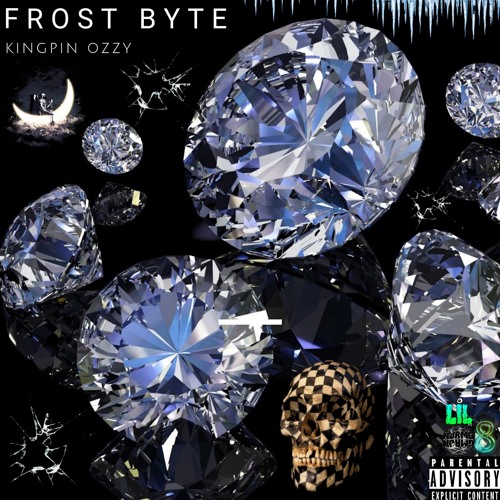 St Louis has a rising artist by the name of Kingpin Ozzy. He has a new single called “Frost Byte” that is available everywhere. Kingpin Ozzy has a major mainstream sound. It’s not fair just to lock him in as a rapper. His new single showcases his all around talent easily. It has that rock meets rap pop. Kingpin Ozzy should do good streams on this single release. Check out the record below.

Catch These Soulful R&B Vibes With LoSmoothe “Come Thru” Record