Watch Suave-Ski’s “Kill It All” Video 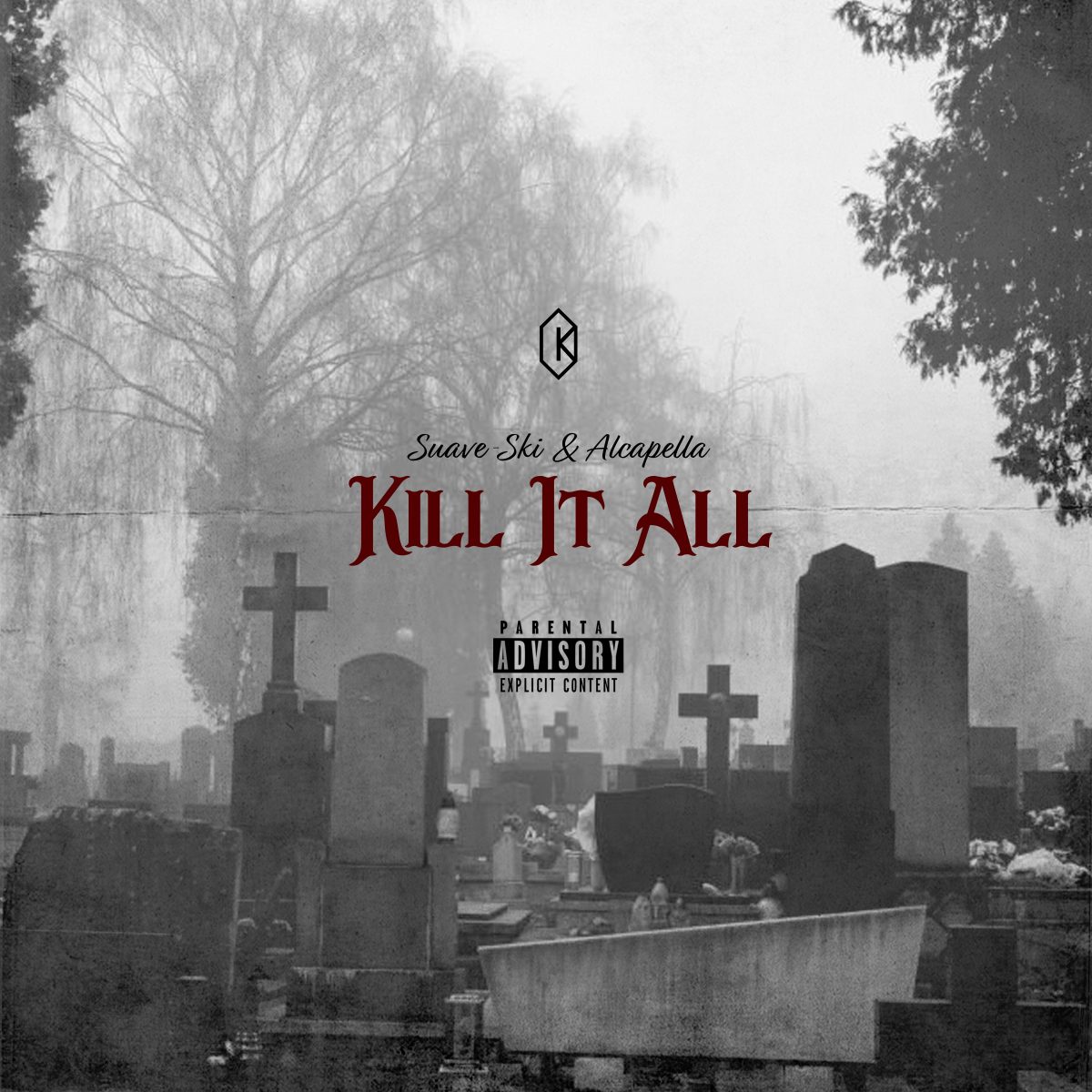 New London, Connecticut emcee Suave-Ski (dope name by the way) makes his debut on Da Den with a new visual for his “Kill It All” video.

Suave-Ski says the video “speaks on the current state of hip-hop while taking shots at everything wack”. The song also serves as the lead single for the upcoming joint album with producer Alcapella titled SpeakEazy.

Watch the visual below.