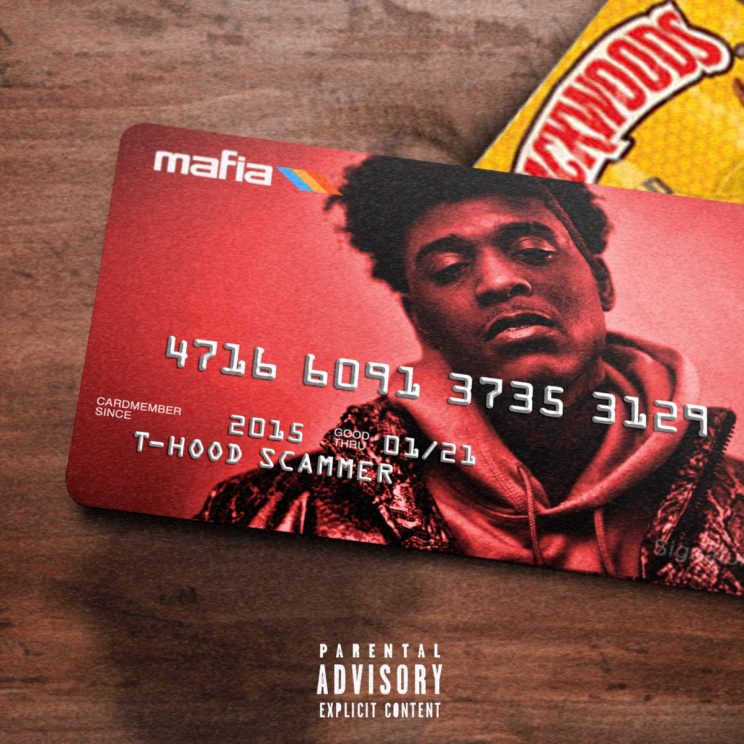 For T-Hood it’s been a long road. He’s taken no short cuts or used any cheat codes. It’s been straight out the mud and off the muscle with him. Right now seems like the season for T-Hood. His sound is Atlanta and the city is cosigning him. His new single “Scammer” produced by Bobby Kritical and DJ Plugg is making waves. Right now 96.7 in Atlanta is working his single heavy. With the city of Atlanta behind his MAFIA movement. T-Hood is looking like the superstar he is. One of the most slept on artist out right now. Go support his new single and join the wave early.