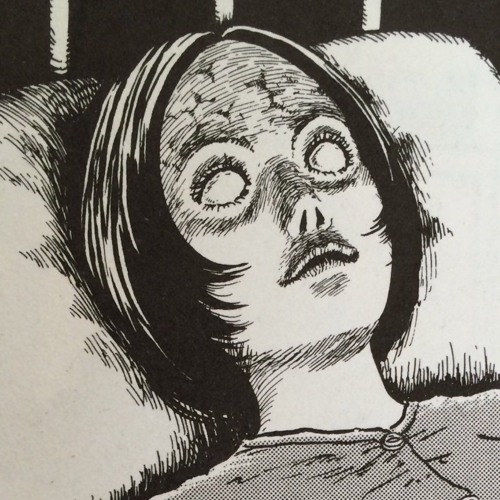 When we first press play on NoMoniker Dev latest joints, we learned one essential thing…this guy doesn’t sound like anyone else. That makes for a refreshing listen in a crowded genre.

The Brooklyn emcee doubles as a producer on the two tracks “Busy Body” & “Fake Diamonds”, which officially serves as lead singles from a “very small project” NoMoniker Dev calls experimenting.

Listen to both singles below.