you can thank mightymillion November 10, 2018 0 comments 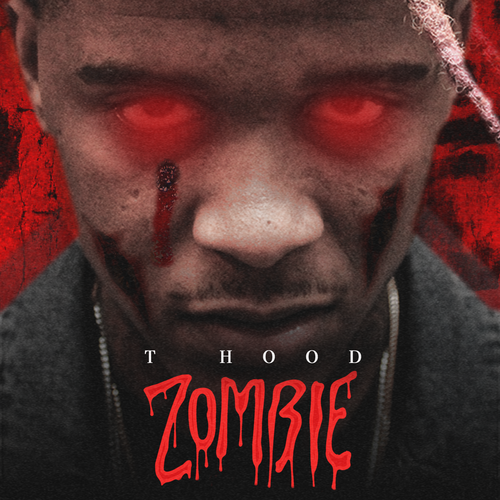 How could you be sleep on Stone Mountain, GA rapper T-Hood? He’s got Atlanta on his back. His Ig following is growing unlike no other. His new project “Zombie” is making noise all over the city. He’s taking over the strip clubs heavy. Also the radio station is picking up on this guy. This is his second mixtape in 2 months. He’s not letting up and his MAFIA movement is becoming more solid in the streets. Peep the 15 song project below.

Matt Demon – “Shoot For The Stars”