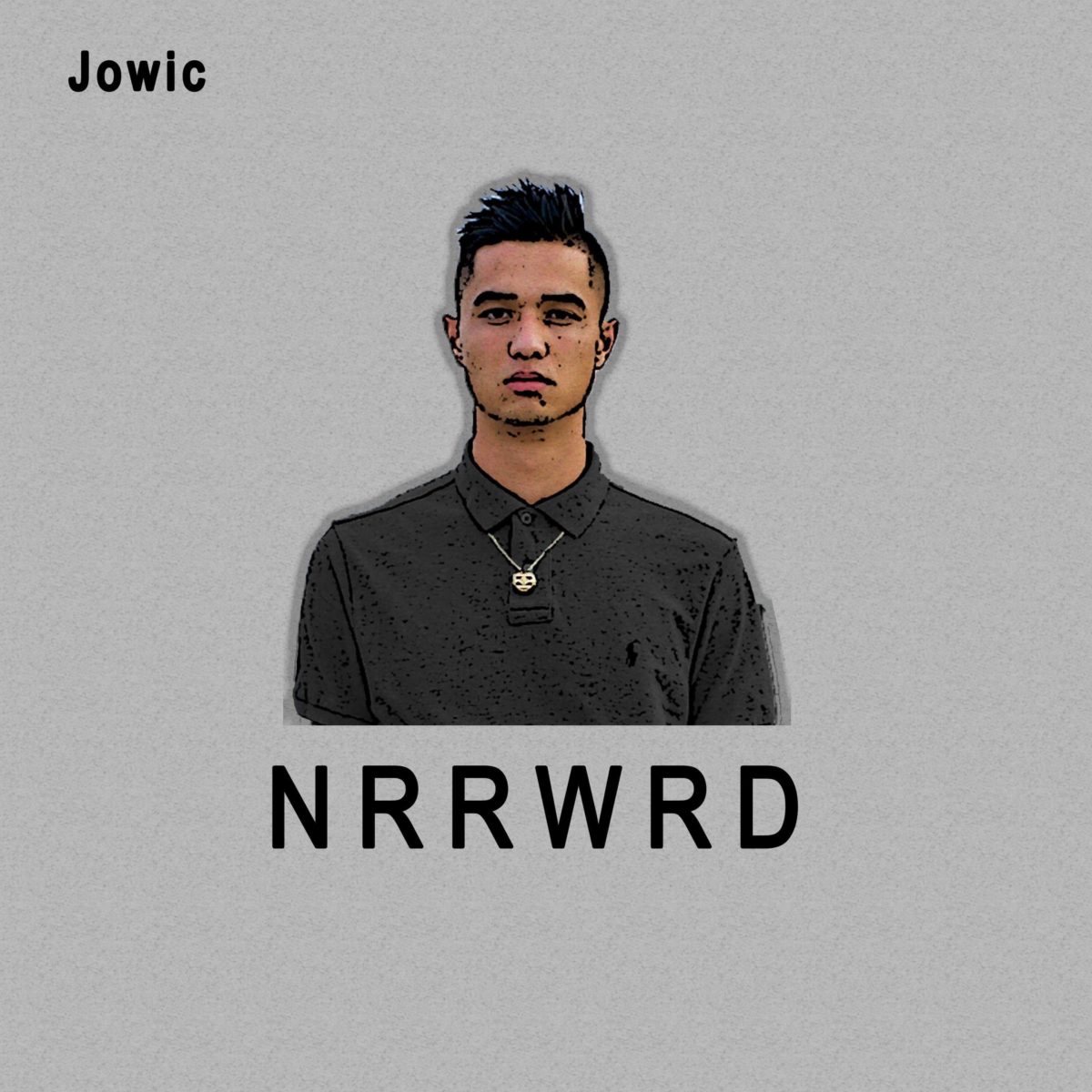 No he is literally kicking game as famed A-League soccer player.

Jowic shows he’s more than just a professional athlete with his latest single “Nrrwrd”. The title is a play on his label NarrowRoad. Based in Newcastle, Australia, Jowic serves up high level bars over energetic production to make his debut on Da Den.

When describing the visual, Jowic tells Da Den via email, “Nrrwrd is a song named after the label, represents the family it has become and the people behind the movement. JOWIC odes to the people he sees as family and also speaks out against those who oppose him or anyone he holds close. The track speaks on ambition as we see an unrelenting side of JOWIC in his lyrics. Seeing the importance of morals and values. We also get a glimpse of a successful culture and mindset”.

The No Buffer Podcast Episode 006: Your Heroes Are Human Too