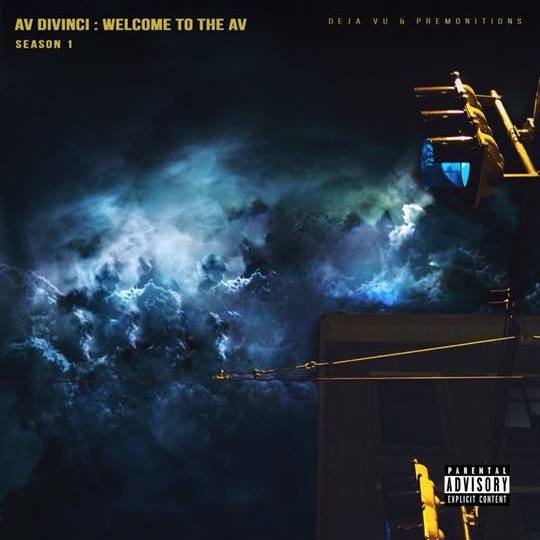 “You ever felt like you did something before but at the same time it’s totally new?”

First and foremost you must be asking “Who’s Av Divinci?” And that’s okay because although they’ve been on the scene for a couple years, this is their first studio album and I must say this is quite the start. 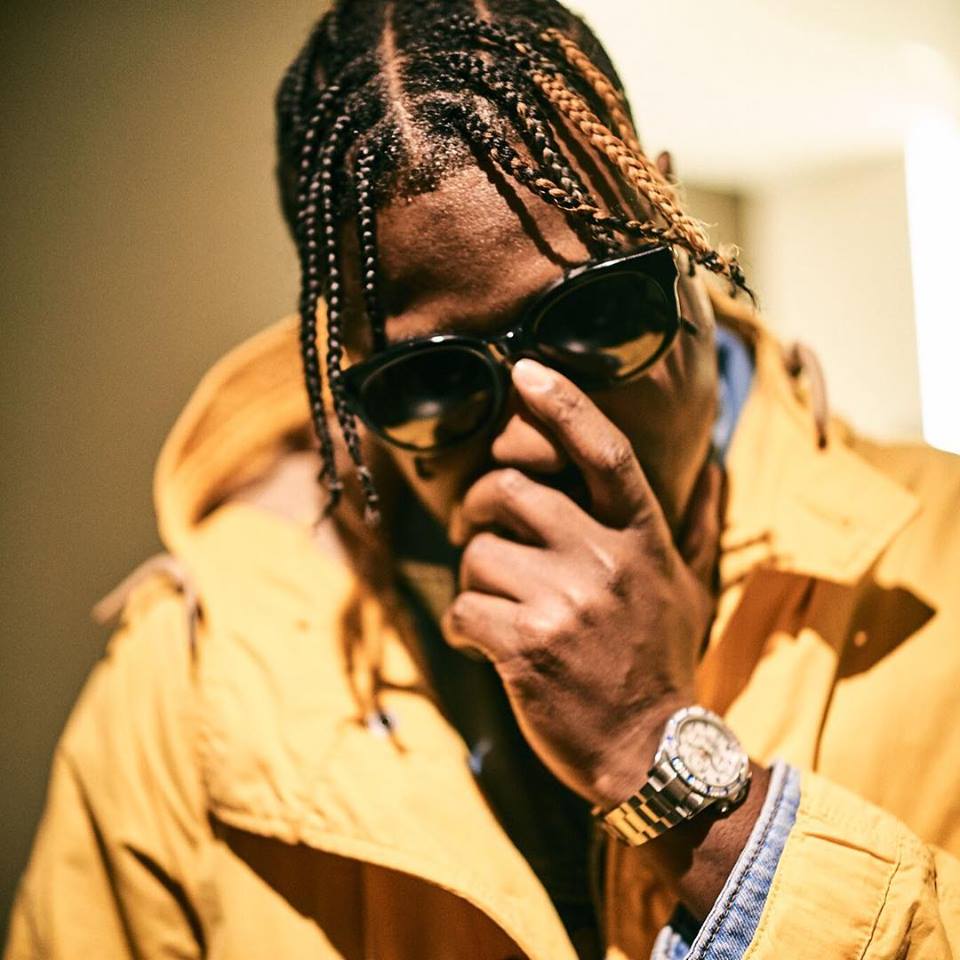 Their debut full length album “Welcome To The Av Season 1 Deja Vu & Premonitions” is an amalgamation of trap,R&B, rock, soul, spoken word and hip-hop without drastically switching from one “VIBE” to the next. While the project teeters on many styles, it is very heavily influenced by the modern trap-rock auto-tune infused brag raps with all the usual tropes you’ve come to expect from that style.

Songs like the strip club anthem “Magic Show,” the money grabbing love song “Bag On It,”  the spacey and atmospheric “Vibe” and the hard-hitting football themed  “Touchdown,”  their deep 808s, spacey synths and copious amounts of autotune contribute to that general sound that we’ve become familiar with the past decade. However, just because there are a few typical things done sonically, they are executed in a way that is far from typical. Deep within the productions you can hear there is a forward thinking approach that carefully leans towards the possibility of sonic growth. 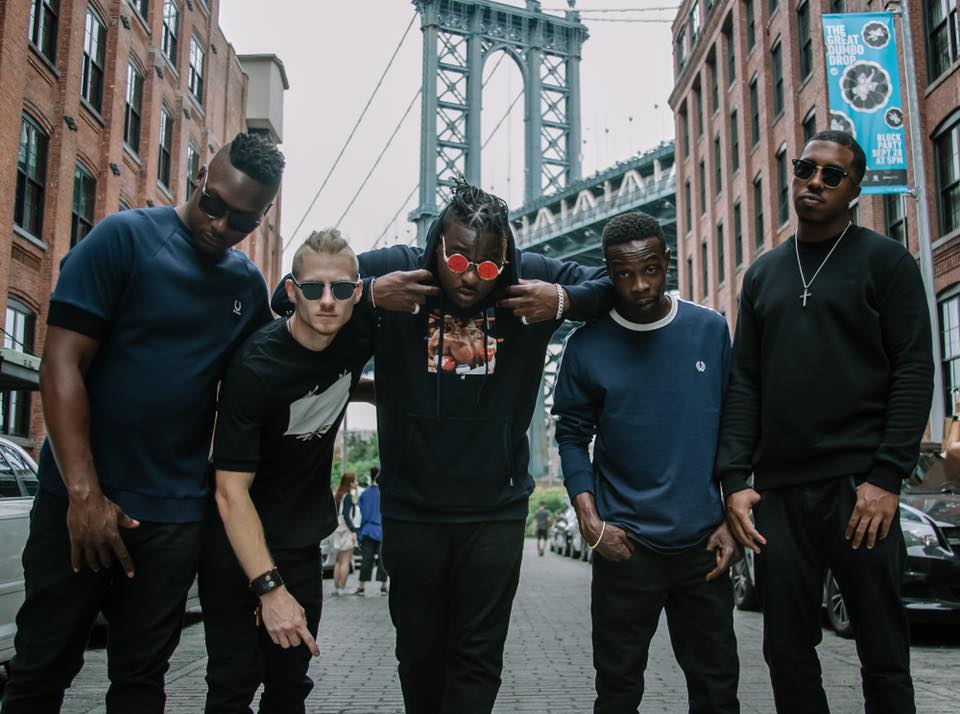 The subtle blending of live instrumentation throughout the project definitely helps to avoid the mundane on some of these obvious attempts at radio play (attempts that may very well be successful).

The unexpected turn in the album features a spoken word piece from one of the few featured artist on the project  “Kween.” The track does not rely on heavy percussion but is instead driven by a jazzy bass-lines and horn accompaniment.

Although the project does start off how I described, (trappy, poppy, and hiphoppy [in a good way]) Kween’s freestyle seems to be the catalyst that changes the musical direction almost entirely as the remainder of the album begins to incorporate an even bolder use of  live instruments.  The acoustically driven “Distance” is a little more personal, with swelling string arrangements and smooth heartfelt vocals.

But easily my favorite piece on the entire project is “Blessings” which seems to blend all the aspects of the aspects of the album I enjoyed into one song. The bass work, the keys and background vocal arrangements, the guitar work, are all impeccable. Also the mixing and writing and the overall vibe of this record is stupendously executed and this is a strong contender for a lead single. 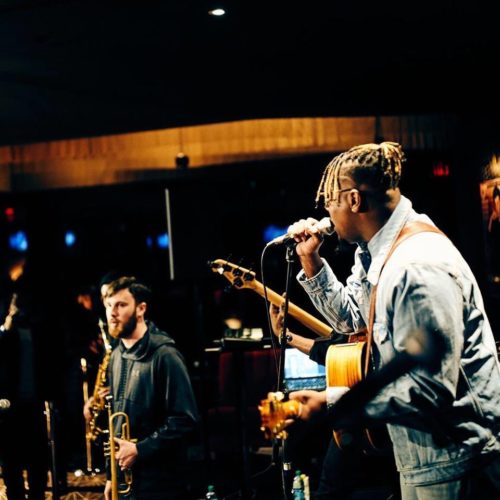 As a whole the LP moves very smoothly and the flow of the album is decent. Love the use of the interludes and theatrics as well as Johnny Cash audio clips towards the end.  The only qualms I have is probably the length and the order of the tracks as I would have probably made some different choices on that regard. However,  I think this is a solid debut from The Av and I look forward to hearing where they intend to go with this.

You can stream their project below or on Apple Music,  Google Play Music,  Amazon Music and Pandora  or visit WELCOMETOTHEAV.COM to donate directly to their movement. A solid investment into a great piece of art.