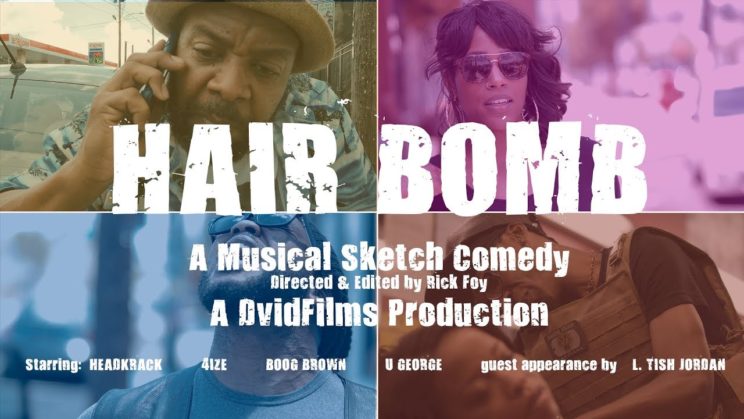 Comedy Rap tunes don’t always work well but with the right cooks in the kitchen, you come out with some FIE (do ya slang Googles kids). Headkrack, Boog Brown, 4-Ize and U George have banded together as the Live Comedy MixTape. They’ve thrown plenty shows in Atlanta and this week they’ve finally dropped a video for their sketch, “Hair Bomb”. Check out the video below and make sure you’re drinking anything so you don’t spray the screen in laughter.