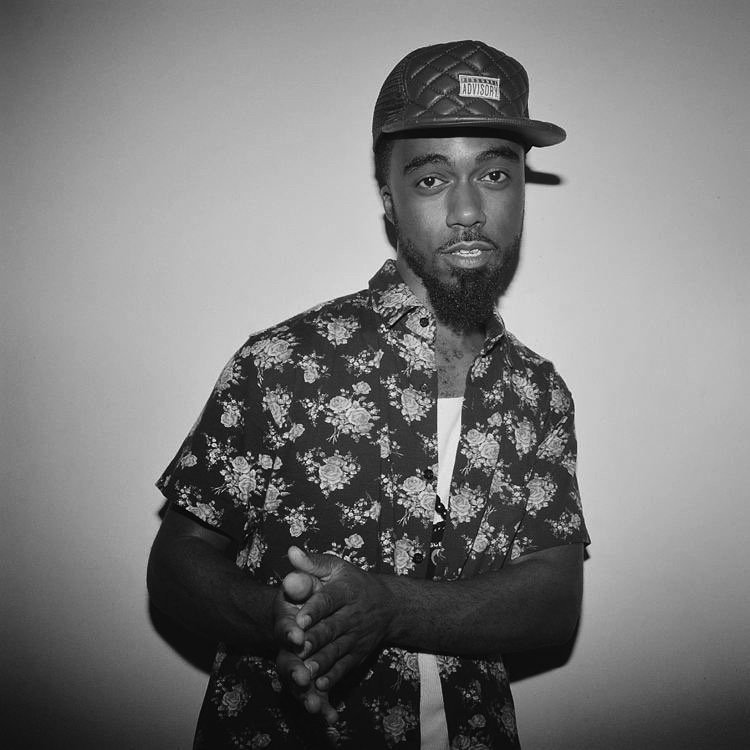 Have you ever met someone so talented that you find it difficult to put them in a box? That’s where we’re at with this week’s Sunday Spotlight artist. Lazies meet Yamin Semali.

We first came across his work back in 2012-2013. At the time he was producing, DJing, emceeing and teaching. Four years later and he’s up to his same antics while adding a few other things to his list of content creation. We’ve had the pleasure of connecting with him on several projects as well as hearing his story on our podcast.

The other day Yamin took to his social media to announce he was back in the lab working on an album titled The Hot EP. Now if you read in between the lines then you might catch the double meaning of the project. Semali is also heading out on a European Tour with CunninLynguists next month.

So keep you guys in the loop, we decided to bring you up to speed with Yamin Semali’s catalog below.

Tommy Swisher Brings The Funk On “The Get Down”