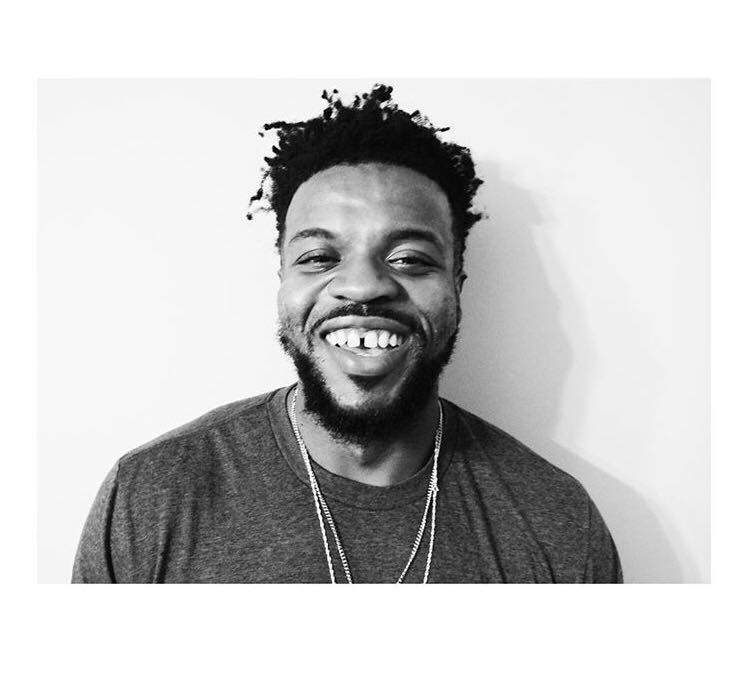 You know there are some artist who just seem to hang around long enough until you’re forced to deal with them and then there the ones who make quality music from jump. This week’s Sunday Spotlight just so happens to be the ladder. Lazies meet Big Meats.

The Sylvester, GA native first came on our radar back in 2013 with his “Exhausted” single. However if I really think back long enough, a slight part of me thinks that we met earlier that year through the homie Sabir.

At that time I wasn’t sure if Big Meats was a rapper, but shortly after hearing his Soul Foul Scriptures EP all speculation was put to rest. Meats followed that project up with Financial Aid, a project that really touch home considering the horror story of student loan debt that I had at the time.

Unlike most rappers, I had a different connection with Big Meats. A couple of years back he started a weight lost journey that had me glued to his social media. I’ve been going back and forth on ways to lose weight and have been successful, but starting to plateau after losing 50 pounds.

One night he pulled up to one of our shows at PAG Lounge and we sat outside and chopped it up. Now we were mainly just catching up, but I couldn’t help but notice he was considerably smaller than what I remembered. He shared with me what he started to do and his motivation behind why he needed to make changes. I was sold on him from that day forward. It wasn’t just rap anymore.

Now don’t get me wrong Big Meats has bars for days and you will hear that in his recently released Boy Meats World album. As always we wanted to show you what caught our attention by dropping Big Meats catalog below.