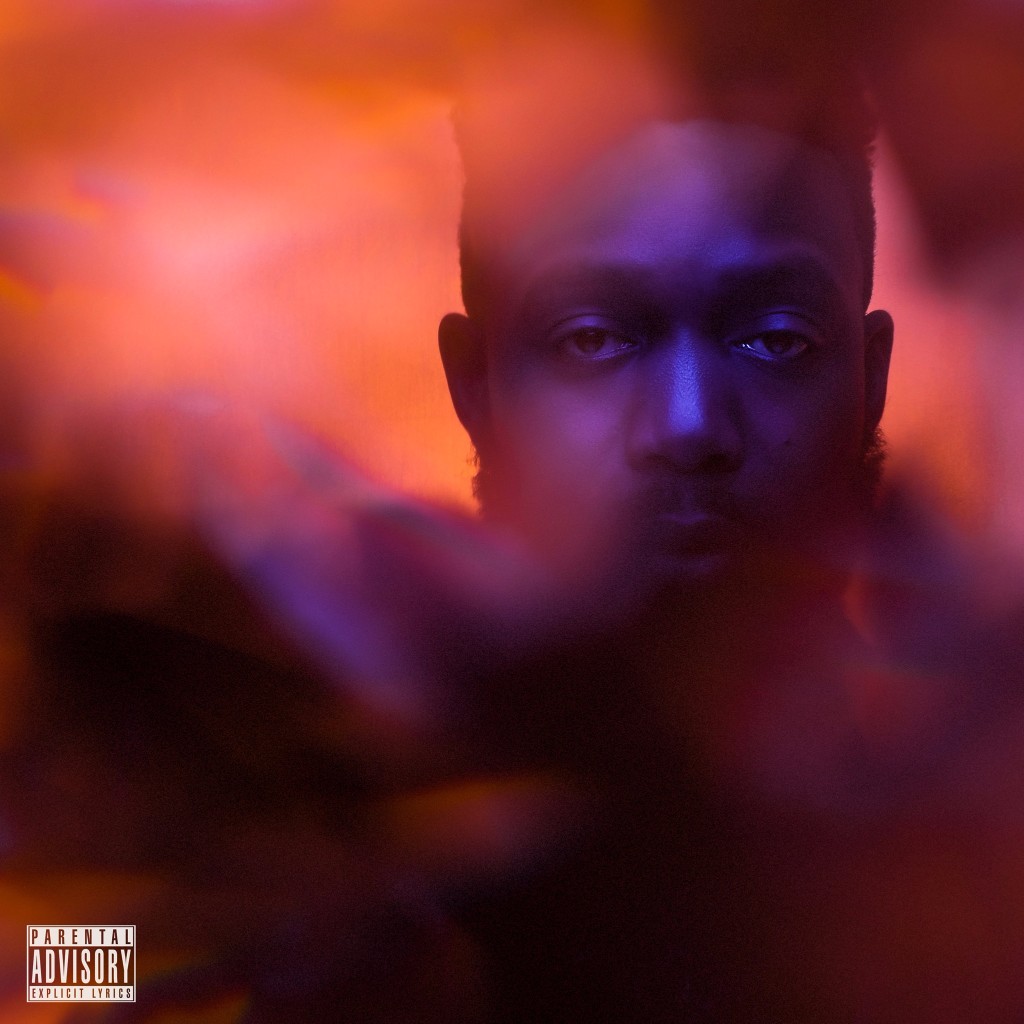 After releasing his “Break It Down” single last summer Neak has keep relatively quiet. Now this doesn’t mean what most people think. During that time the Chicago emcee/producer has been in the lab prepping a new album titled KWESBAAR.

This will be his fourth album released over a five year span and to kick things off Neak releases the project’s first single “WDYBIN”. Produced by Neak himself, “WDYBIN” which stands for Who Do You Believe In Now, finds him giving us potent bars that will challenge your existence here in today’s America.

Hello Tomorrow Asks “Was It You?”