Poll Of The Week: Most Slept On Hip-Hop Producers? West Coast Edition 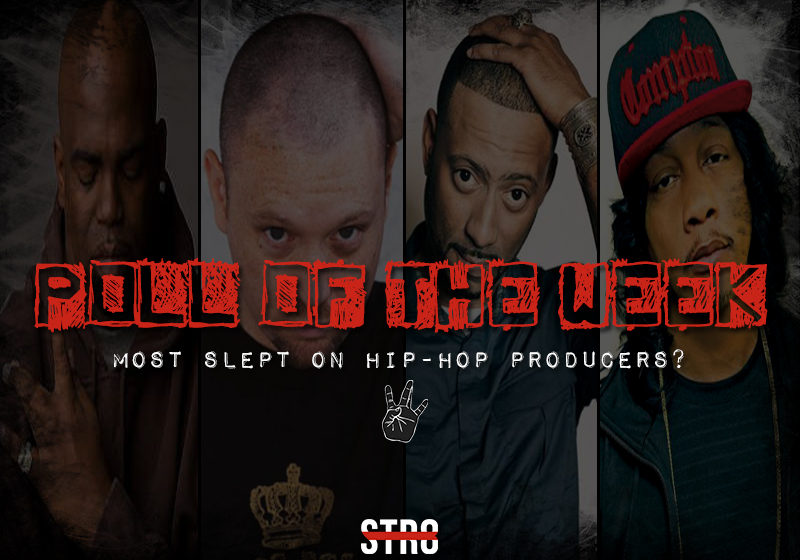 The producer is one of the most important pieces in hip-hop and truth be told, until recently were the least talked about piece. The producer usually stays in the background while creating the soundtrack to your favorite rapper’s latest hit.

Now things are slowly changing thanks to Metro Boomin, MikeWillMadeIt, DJ Mustard and a few others making some serious noise for the past couple of years. However we are all about the underground over here at Da Den and with that being said, we decided to showcase some of the most slept on names in the game for this week’s Poll Of The Week.

Starting on the west coast we have Battlecat, Jake One, Madlib and DJ Quik. Cast your votes below.