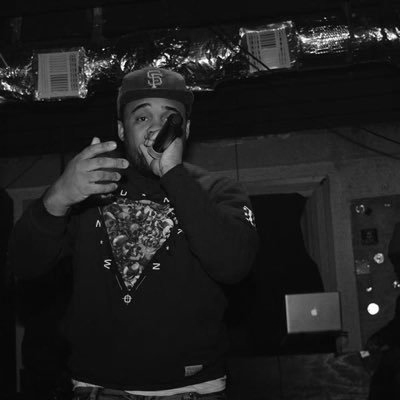 This week’s Sunday Spotlight not only has one of the coolest rapper names ever (sorry I’m a Braves fan) but he also has one of those undeniable flows that will make you hit repeat immediately. Lazies meet Skipper Jones.

The Atlanta emcee first came on our radar last year with his “Kanye’s Lexus” single featuring Damingo Brown. Since then we’ve watched the homie moves closely and even though he hasn’t released any music since then, we continue to see his name pop up on flyers across the city for performances.

To quote Jimmy Hennec, “Skipper Jones is one of those ones the Lord chose”. So with that being said we thought it was time to shine a light on him and his catalog. Give it a spin and get familiar with him below.

Poll Of The Week: Who’s The Biggest Verse Biter?