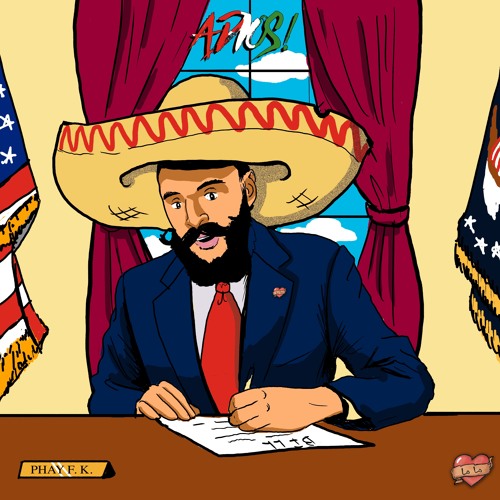 MAMA on the way.

After teaming up with his idol Young Dro last week, Phay keeps the music coming with “Adios”. Featuring Kap G and GH Pancho, the ROBOTtheHERO & Joshua Porter-produced cut serves as a farewell to President Obama while the country brace for a change of guard in the Trump Towers.

Give the “Adios” a listen below and be sure to pre-order MAMA on iTunes, which is schedule for a January 20th release.