Vote For The 2016 Mixtape Of The Year
Features 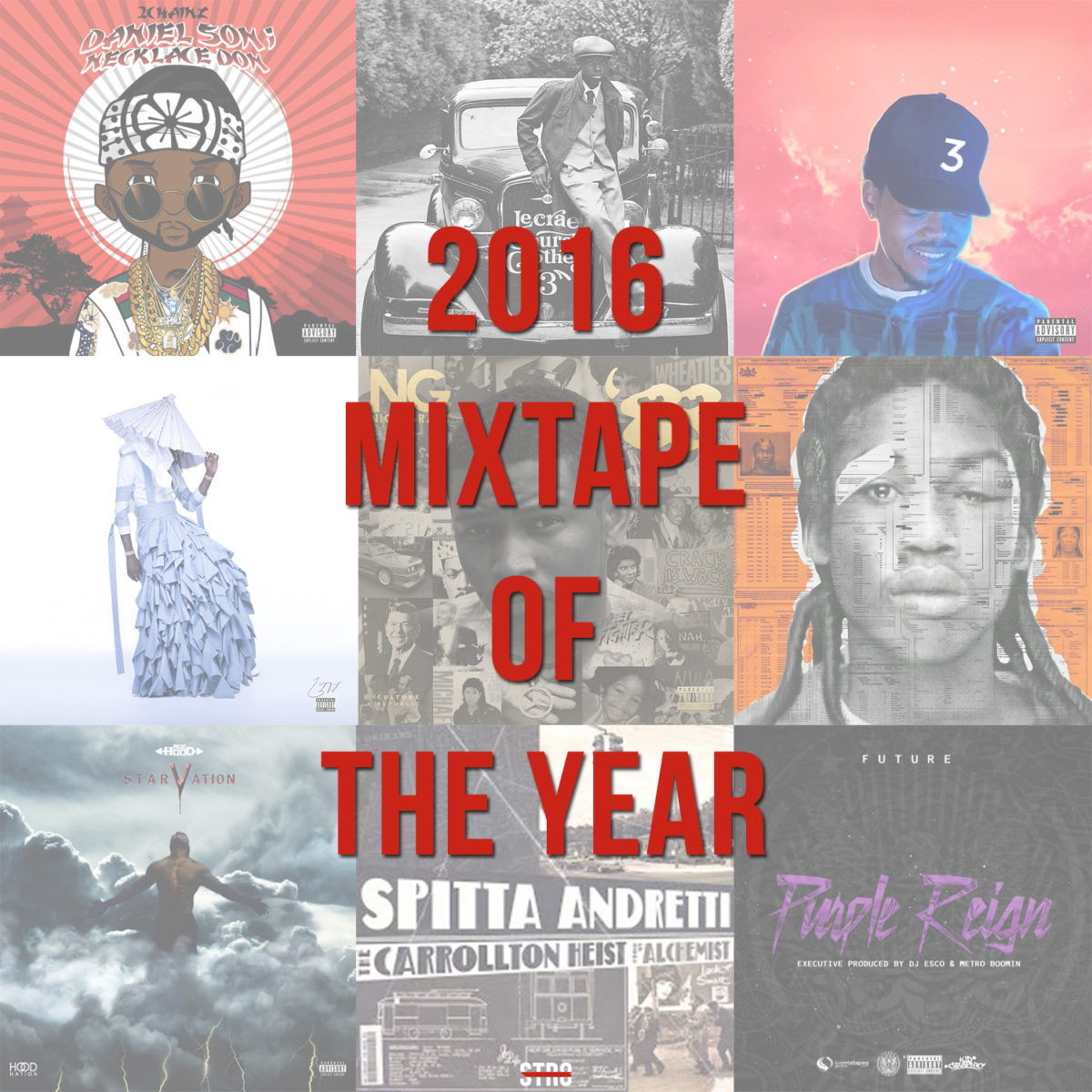 Daniel Son & JEFFERY wore their Church Clothes to pull off The Carrolton Heist back in 88.

This year brought a host of music for our earholes and brains to digest and with the emergence of streaming wars, we also got the blurred lines between what’s a mixtape and what’s an album. So for our list we pretty much went off of what the artist promoted their projects as. Of course Chance’s Coloring Book and Meek Mill’s DC4 plays like albums, but they insisted on calling it an album.

So with that being said, he down below and cast your votes for 2016 Mixtape Of The Year.

Cynic The Apache Serves Up “Ham On Rye” (VIDEO)