Cast Your Vote For 2016 EP Of The Year
Features 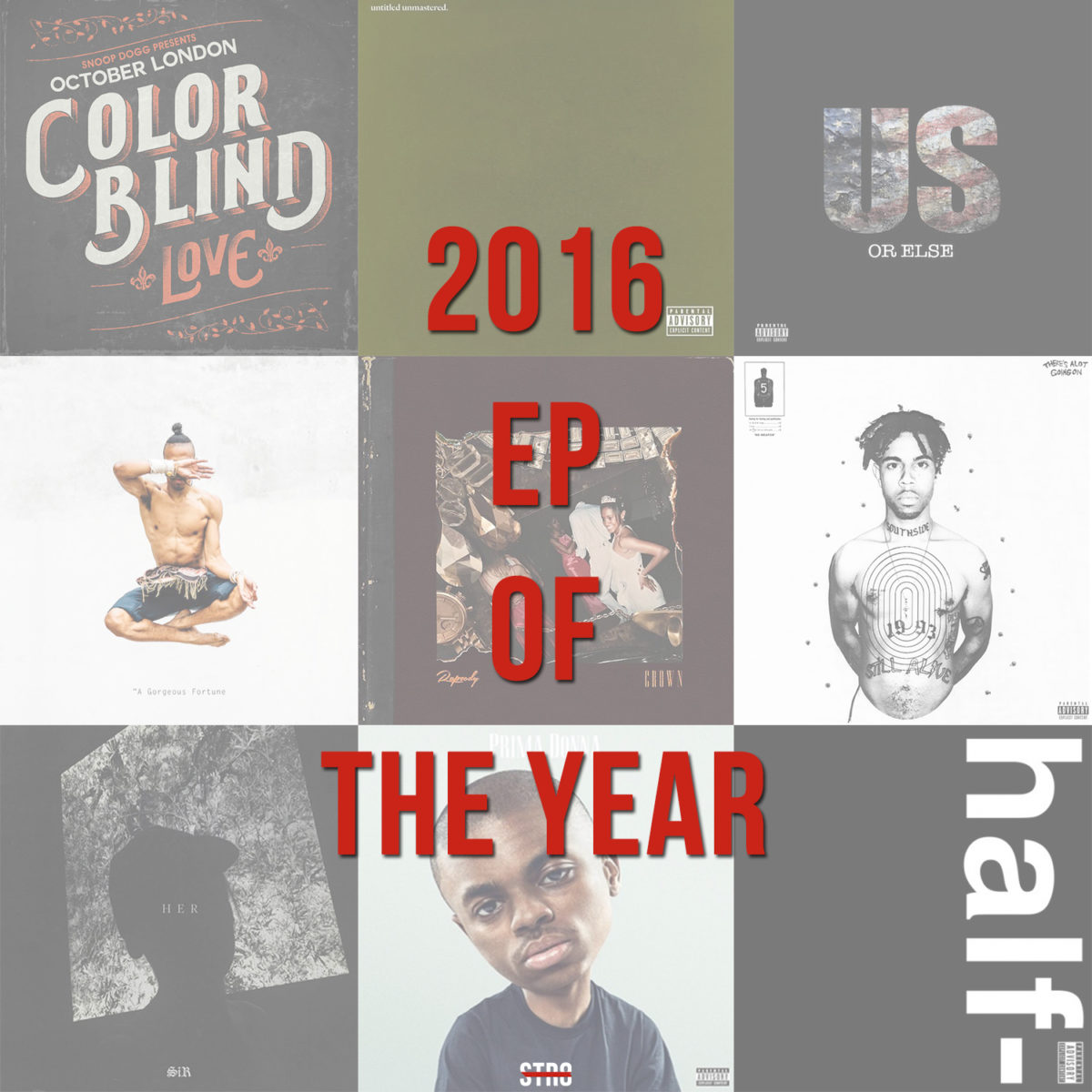 Well its that time of year again where we here at Da Den put our minds together and come up with a list of who we think put out the best projects this year. So before you get upset let me start off by telling you we have several categories this year for both indie artist and major.

First up we dive into the Best EP of the Year. Cast your votes below.

NorCal Nick Pours Out His Heart On “Can’t 4Get”