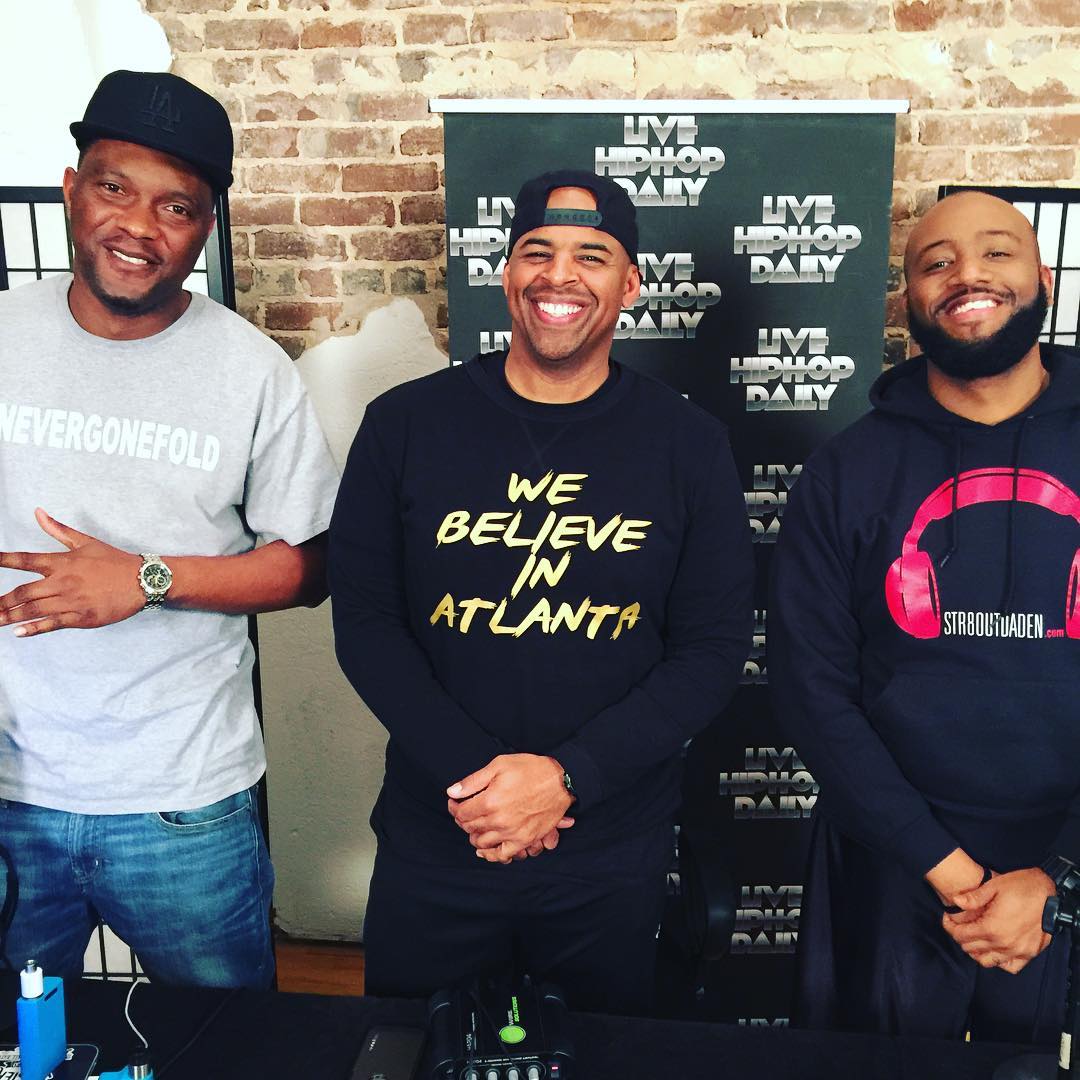 The Atlanta legend give his side of the story.

Way before Atlanta became known for the place to go for strip clubs and turn up, there were a couple of artist brewing in that we would later go on to become some of Atlanta most notable names. One of those artist was Pretty Ken. He recently stopped by The Good Hennec Show to talk growing up with Cee-Lo and Outkast.

He explains why he thinks Cee-Lo was better, talks why he didn’t stick around the Dungeon and chose to form the Attic Crew (Big Floaty, Pretty Ken, Jbo, Mark Twayne, Freaky T, Shawty Putt, Ball, Sean P, Cutty, Preach) along with the demise of the crew.

Sir Bishop In Search Of “Lost Souls” On Latest Single